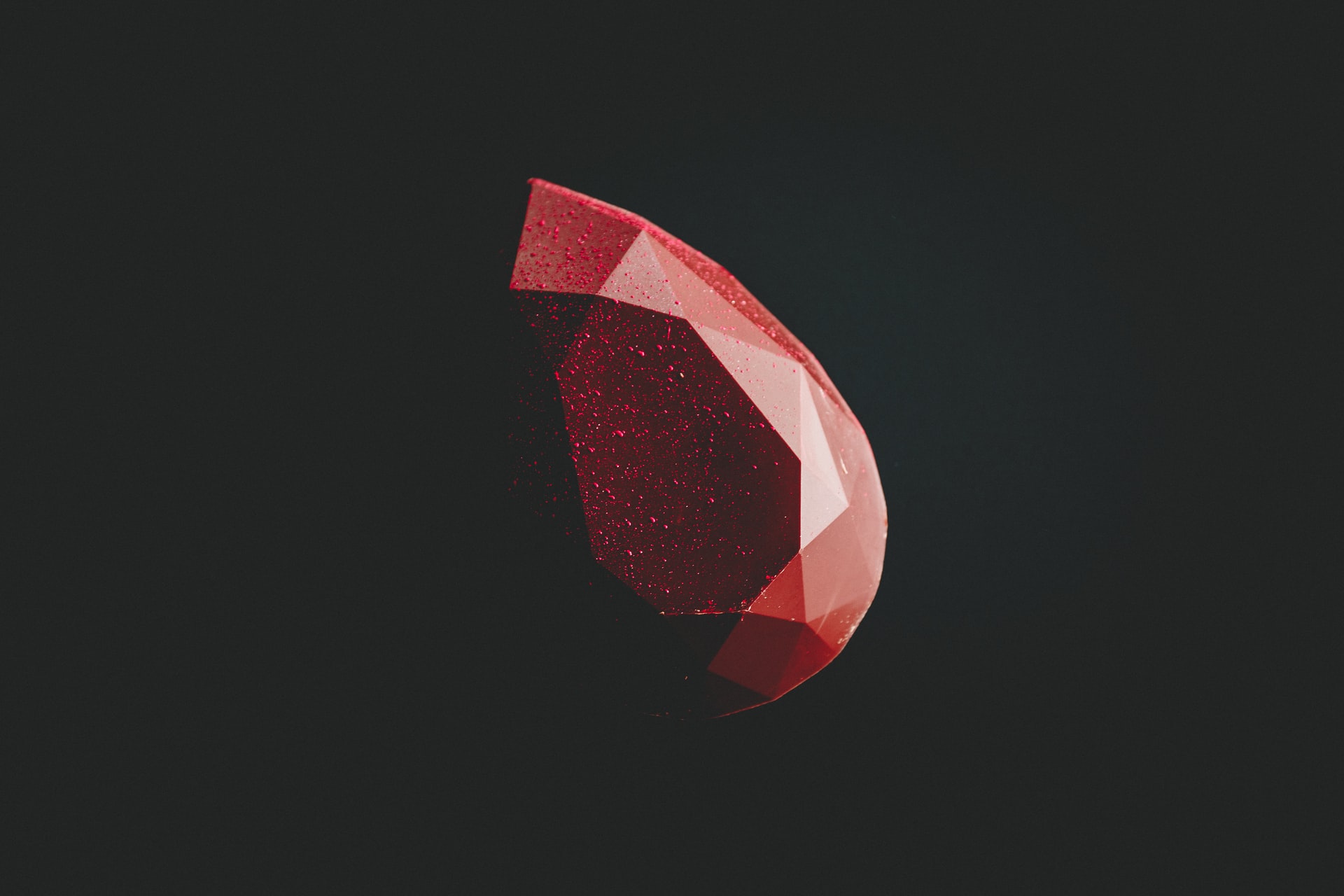 Topaz is a tool to help Earth scientists discover awards, grants and scholarships (hereby collectively referred to as awards) in the Earth Sciences and to promote the nomination of amazing geoscientists who deserve recognition for their work.

Where do the awards come from?

Most awards come from the major geological societies, along with some smaller regional and private groups.

How did you choose the awards?

Awards were chosen based on the following criteria:

Is Topaz sponsored by any organization?

Topaz is not sponsored by an organization and has been fully coded and created by Dr. Arthur "Turi" Adams and on Twitter as @carbonateTuri

Why did you make Topaz?

After seeing multiple geological societies repeatedly call for nominations for awards that I had never even heard of, I realized how difficult it can be to discover awards in your field. It was difficult to quickly tell if you were old/young enough, had enough or too much experience or were living in the right place to be eligible for most awards. Topaz was built to improve the award discovery process and encourage Earth scientists to find awards and nominate themselves or their peers. With Topaz, now anyone can quickly see what awards they are eligible for.

How are ECR, MCR, LSR defined?

How did you make this?

During the first COVID-19 lockdown I began to learn web-design and javascript, which led me to create MicroMyEarth. The data for this web app was manually collected by visiting hundreds of websites and meticulously recording award details. This web app was my first web app project and uses a dynamically called JSON list with React, a javascript framework. The entire app creation process took three weeks of coding, over a month of data collection and a lot of head scratching!

An award is missing, can I submit one?

An award is incorrect, can you correct it?

How are the awards distributed?

Check out the image below to learn about the types of awards in Topaz.